By studying mouse and human breast cancer tissue, researchers discovered an increase in blood levels of specific cytokines — which are proteins secreted by immune cells — that reduce the activity of an enzyme called acetyl-CoA-carboxylase 1 (ACC1).

This process leads to a buildup of a fatty acid precursor called acetyl-CoA, which increases the metastatic ability of breast cancer cells — that is, their ability to spread to other parts of the body.

Interestingly, the team found that the secretion of ACC1-inhibiting cytokines was significantly higher in breast cancer tissue from patients who were obese.

Study co-leader Dr. Stephan Herzig — director of the Institute for Diabetes and Cancer at Helmholtz Zentrum München and a professor of molecular metabolic control at Technische Universität München in Germany — and colleagues recently reported their findings in the journal Cell Metabolism.

Breast cancer is the most common cancer to affect women in the United States after skin cancer. This year, it is estimated that there will be around 252,710 new cases diagnosed in U.S. women, and around 40,610 women will die from the disease.

The vast majority of breast cancer deaths are caused by metastasis, wherein breast cancer cells spread to other areas of the body, such as the lungs or bones. 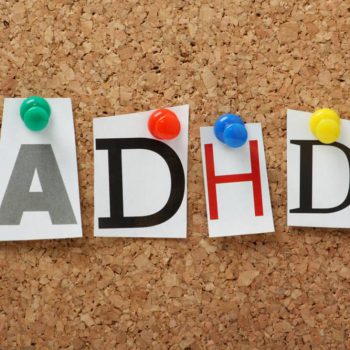 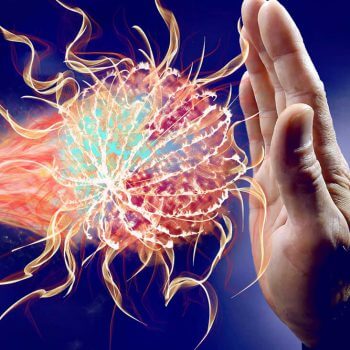